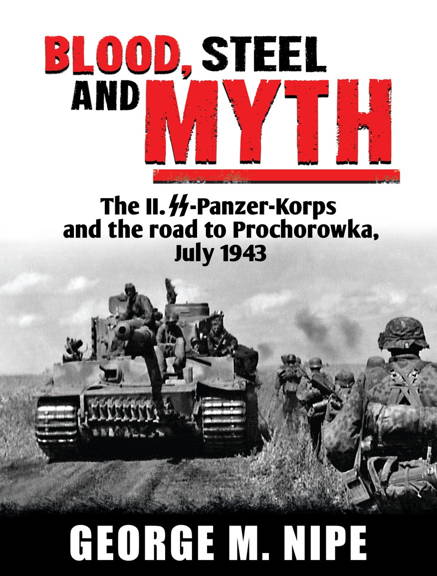 George Nipe, author of "Last Victory in Russia" and "Decision in the Ukraine", has written a revealing and unprecedented re-analysis of the II.SS-Panzer-Korps' operations during the Battle of Kursk in the summer of 1943. Unlike all previous books on the subject, which refer almost exclusively to Russian accounts of the battle, "Blood, Steel and Myth" makes extensive use of original German source material. In so doing he convincingly exposes the conventional wisdom, which through its constant repetition over the years has assumed mythic status, as being fundamentally flawed and patently untrue.

Based principally on Heer and Waffen-SS combat and intelligence reports from the southern sector of the Kursk salient, as well as the individual accounts of veterans, the book covers in detail the daily progress of Operation Citadel. With meticulous attention to detail the author illustrates the unfavorable circumstances and erroneous command decisions which irrevocably doomed Germany's last major offensive in Russia to failure.

The personal notes, conversations and official orders of Generals Hausser, Hoth, and Manstein are all closely scrutinized to shed new light on this much celebrated but incorrectly recounted clash of arms, with particular attention being paid to the "greatest tank battle in history" at Prochorovka. With "Blood, Steel and Myth" George Nipe sets the record straight with all the conviction of an Eastern Front historian whose veracity and impeccable scholarship have been proven time and again.

"Blood, Steel and Myth" is heavily illustrated with hundreds of photos (many previously unpublished) and numerous maps to provide a strong visual component to this unique account of the Kursk Offensive's Southern Front. 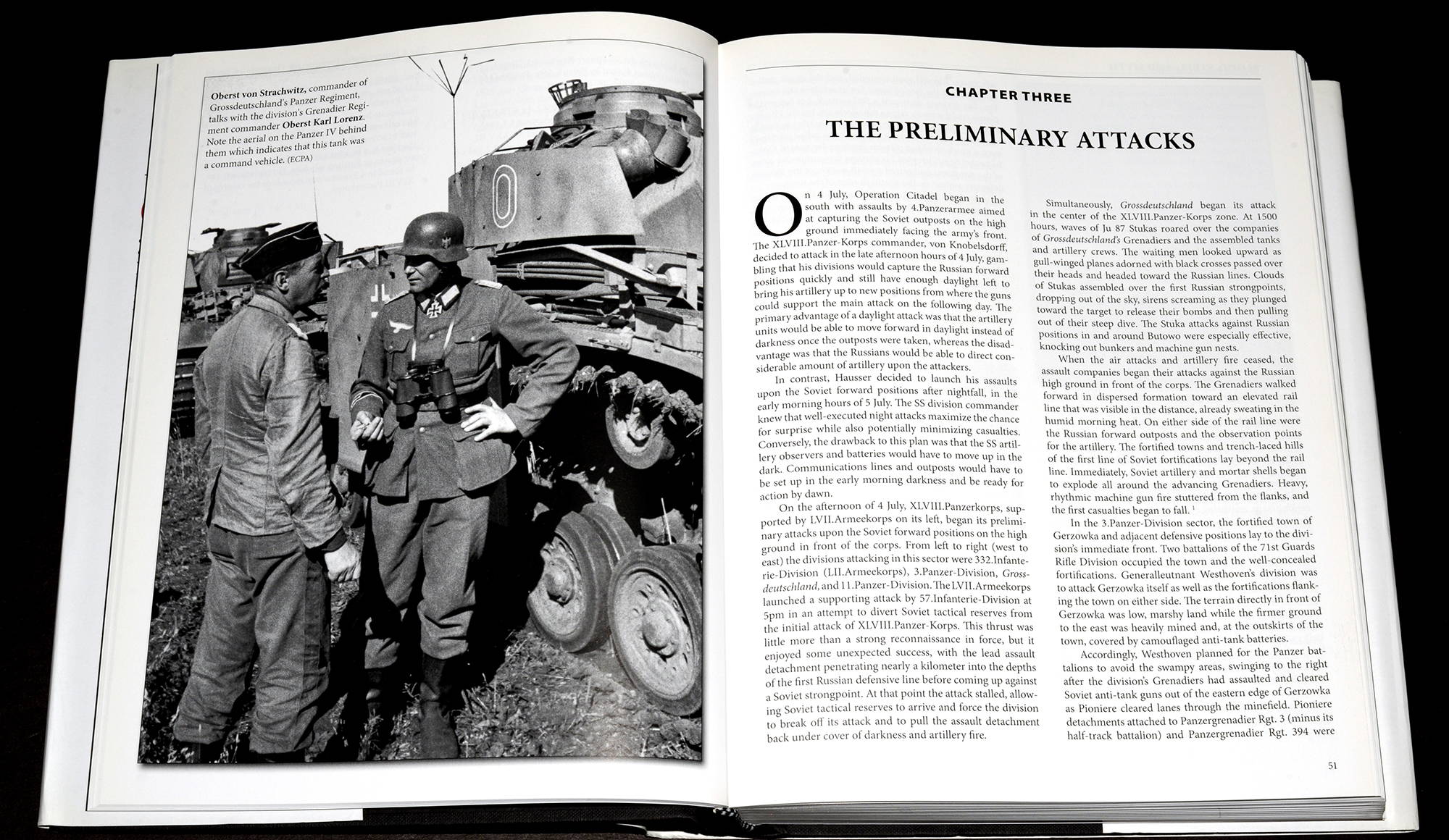 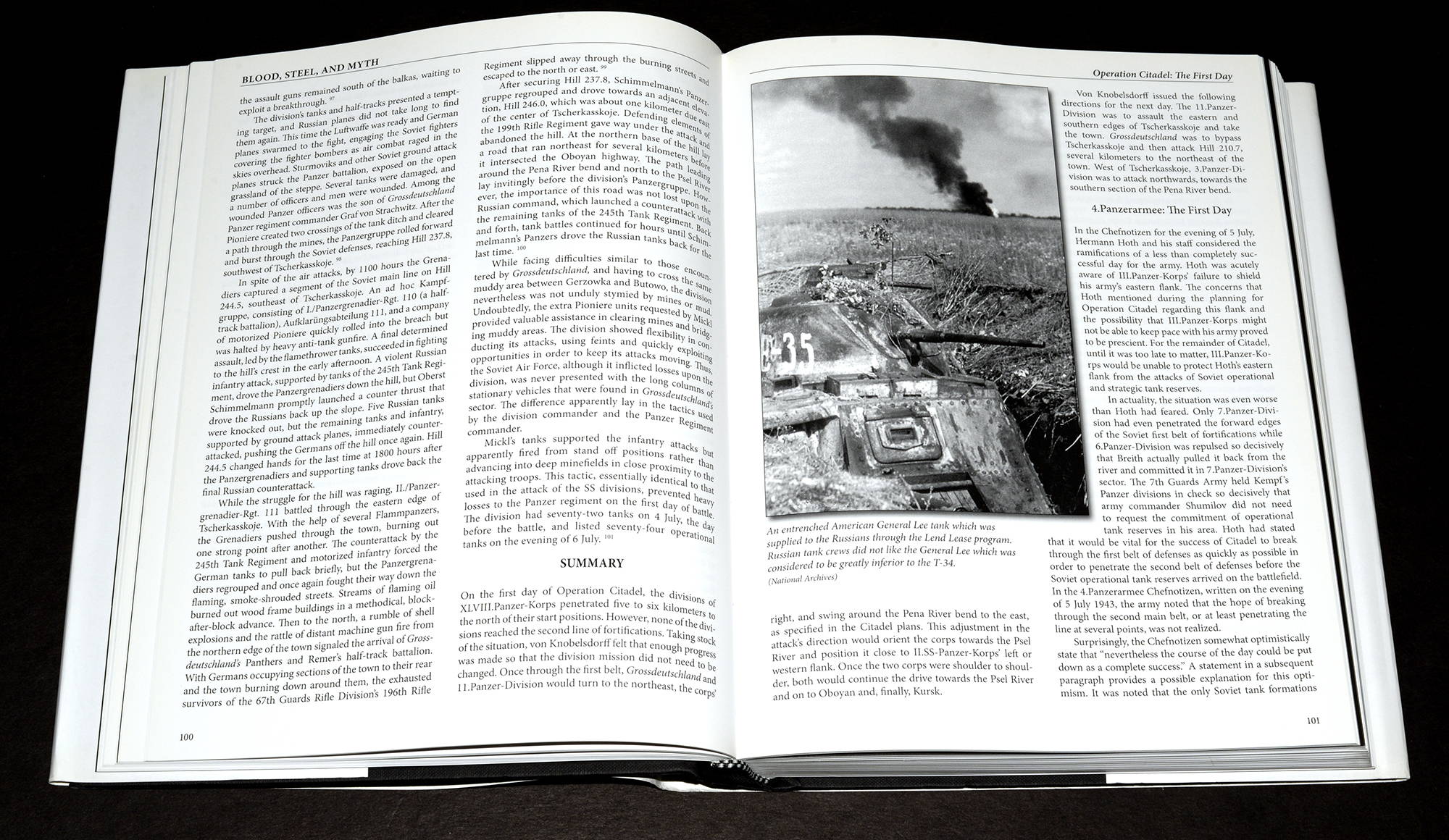 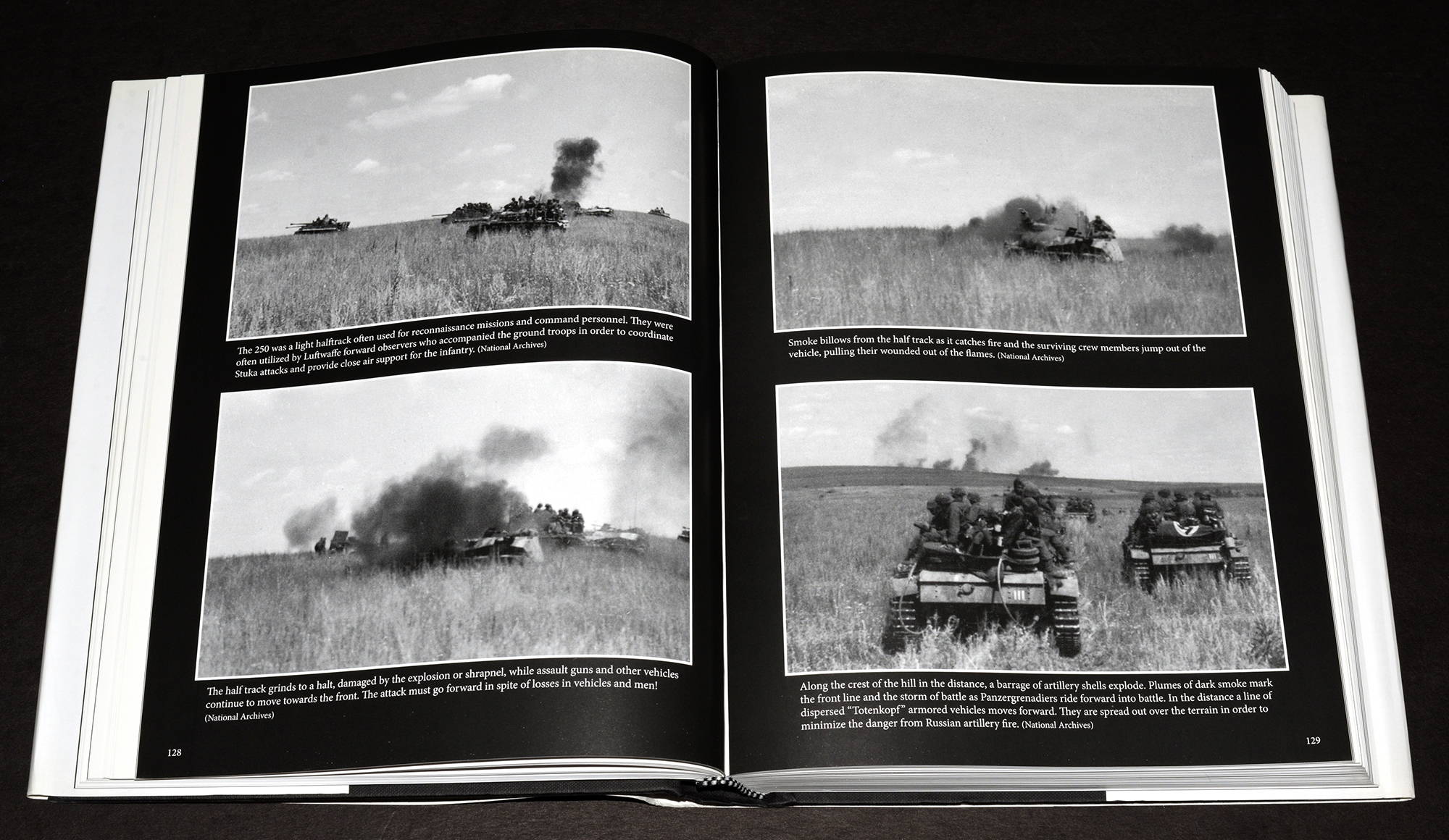 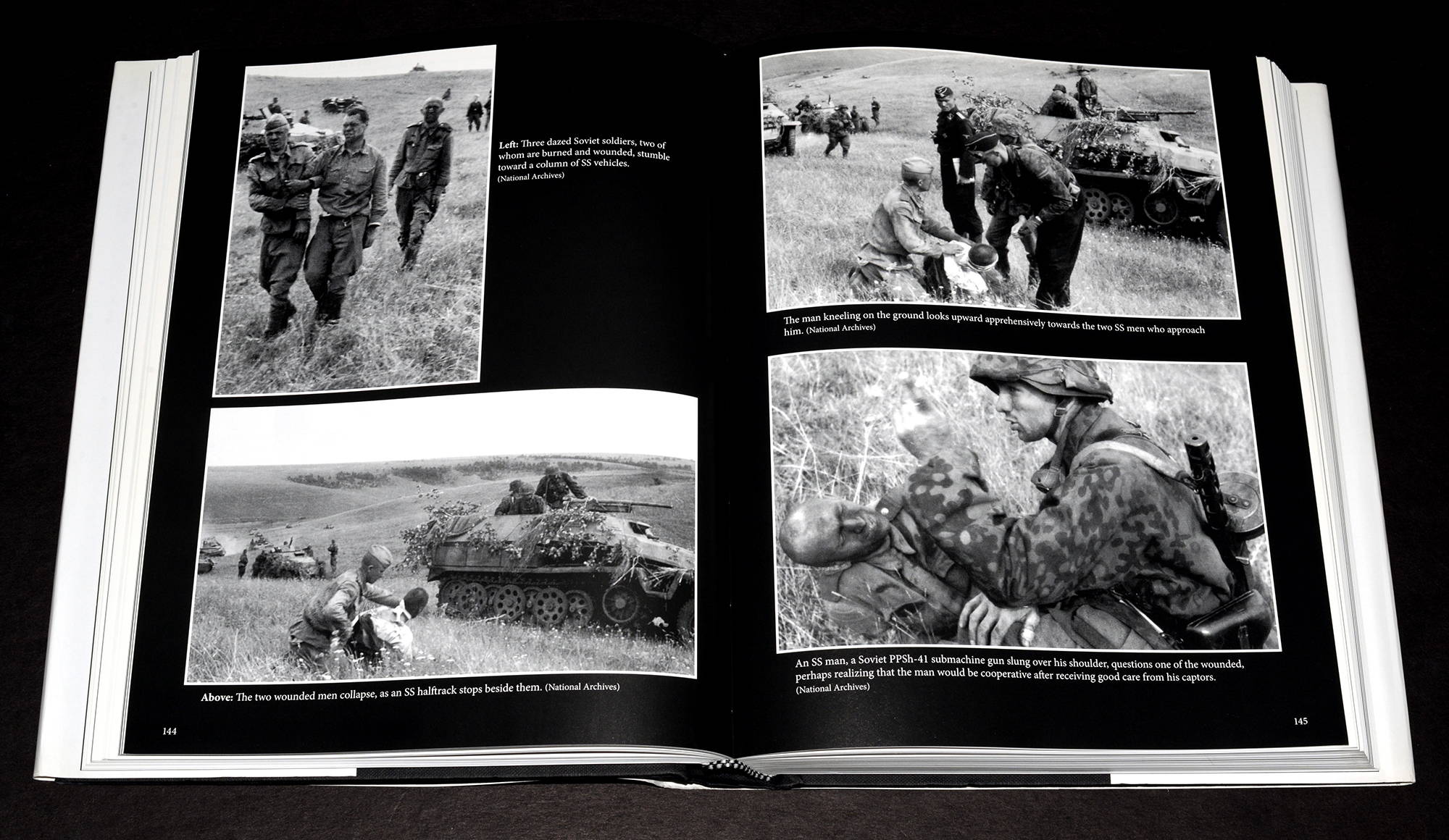 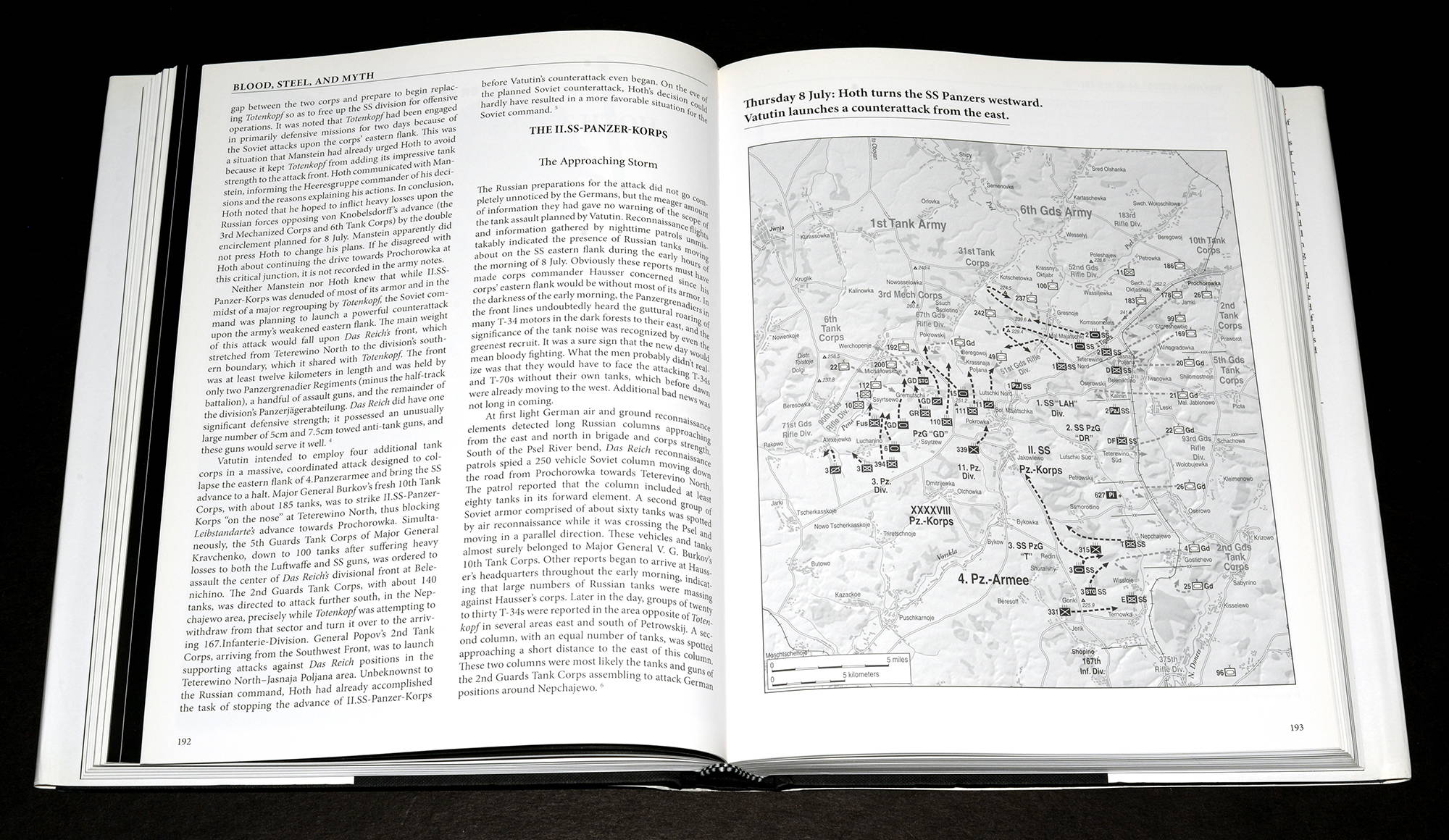 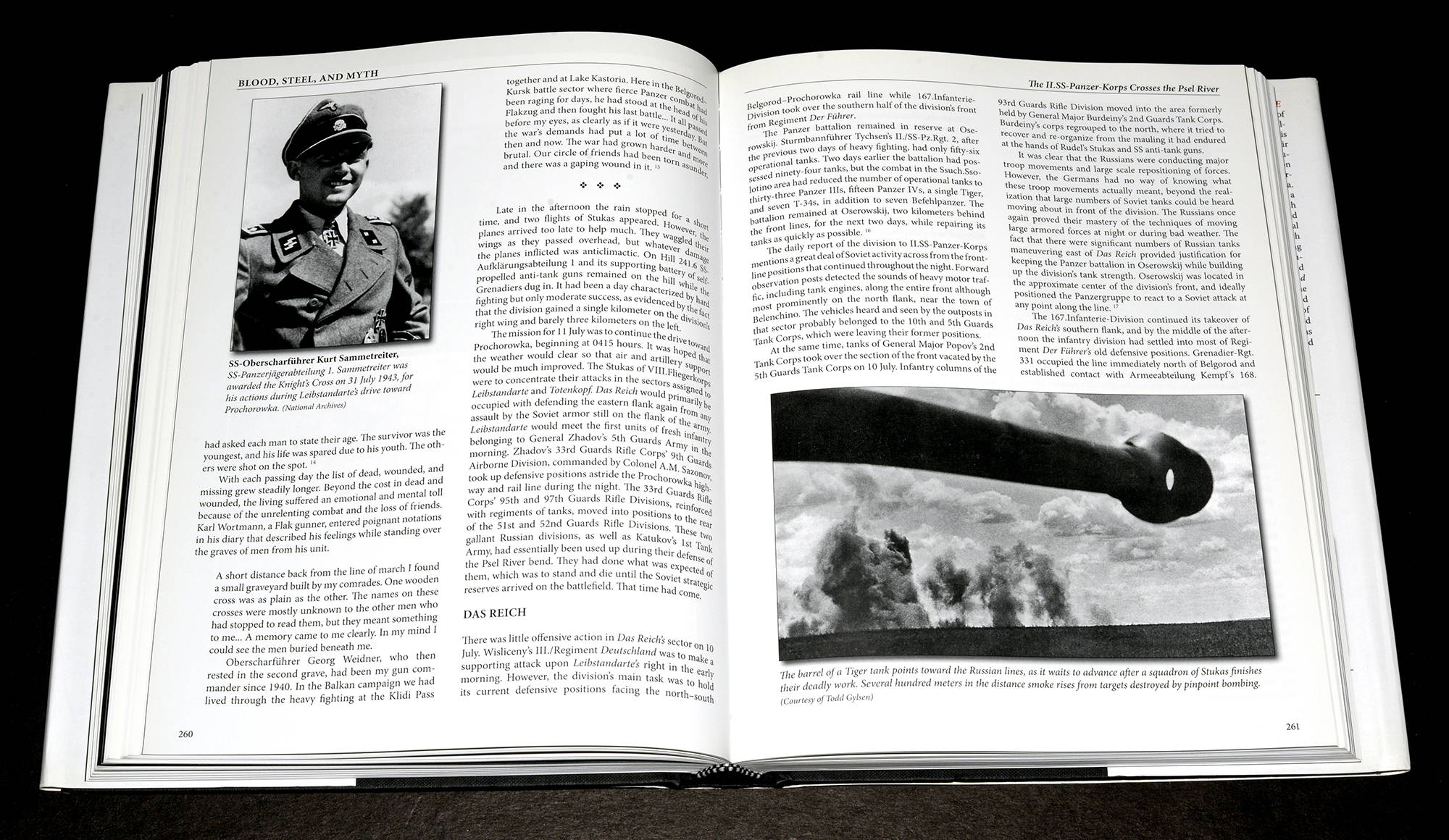 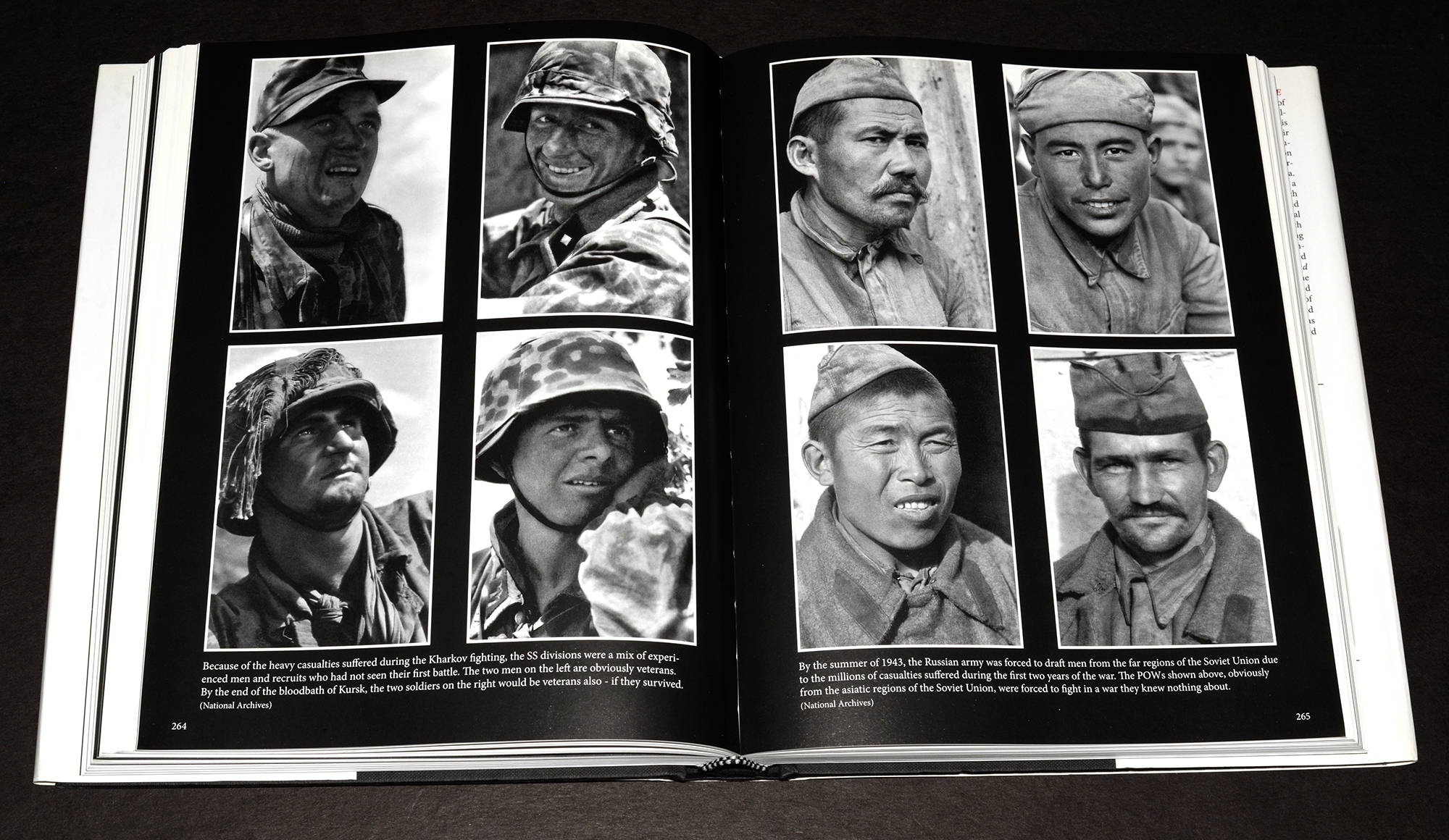 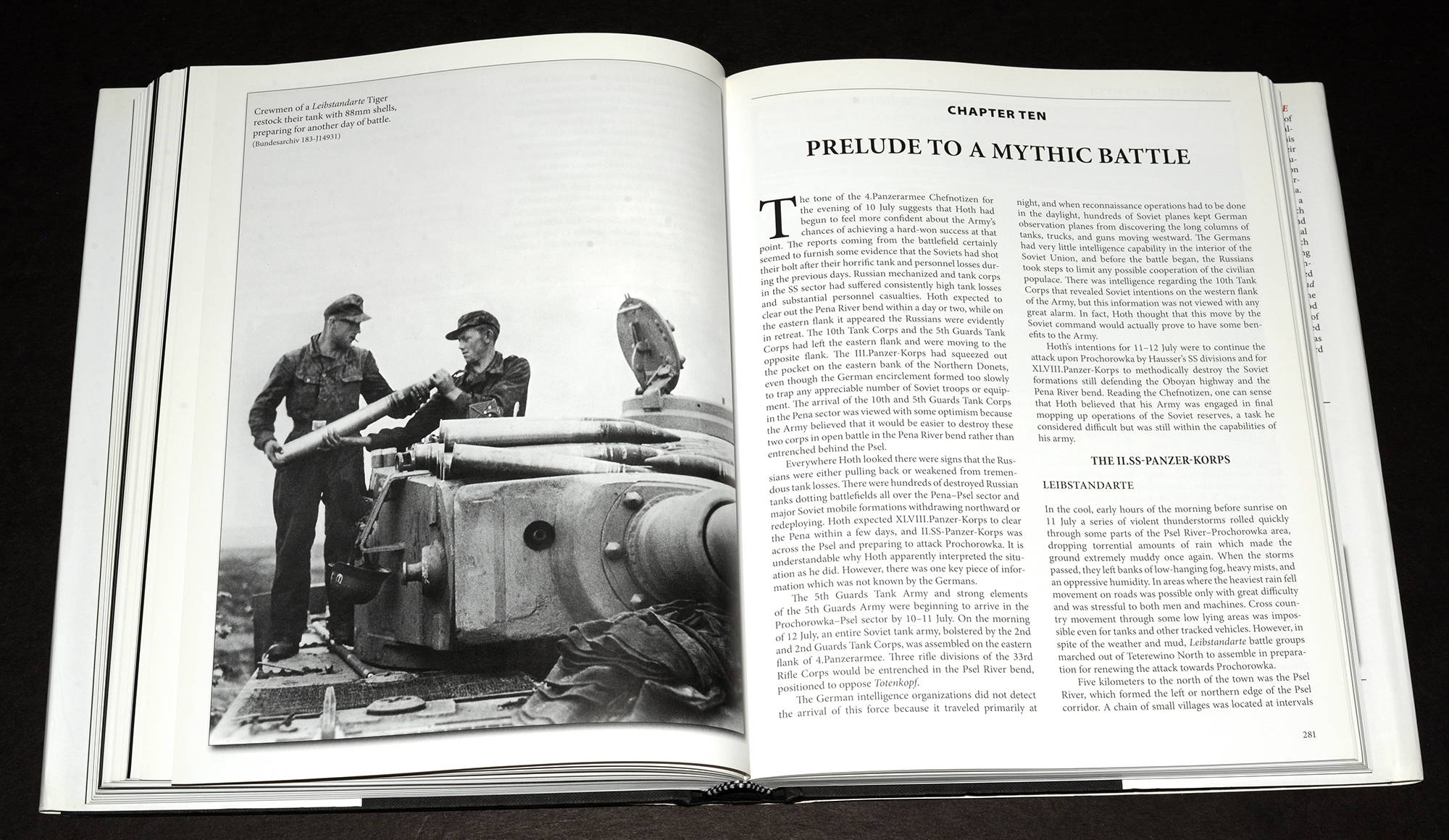 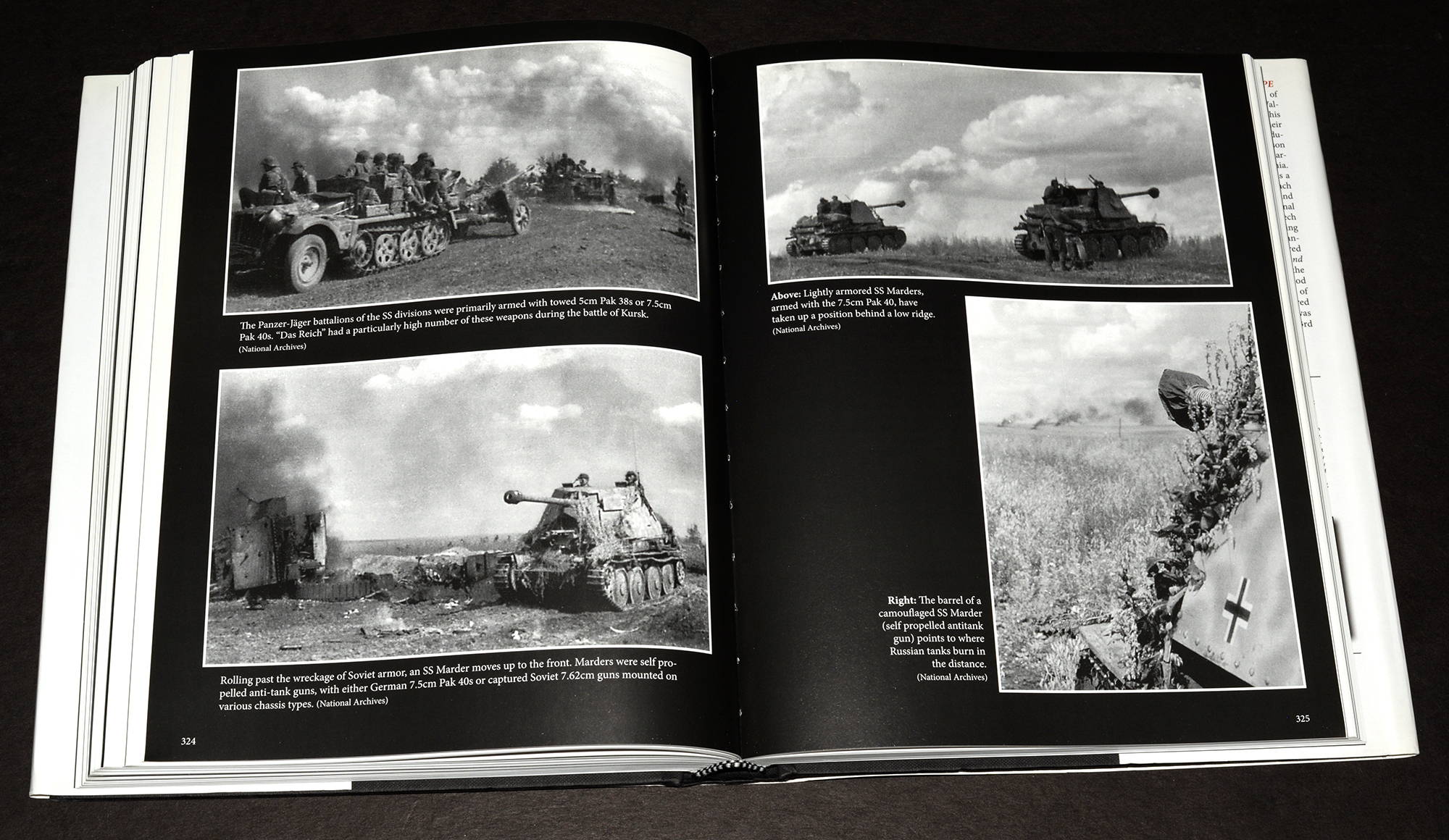 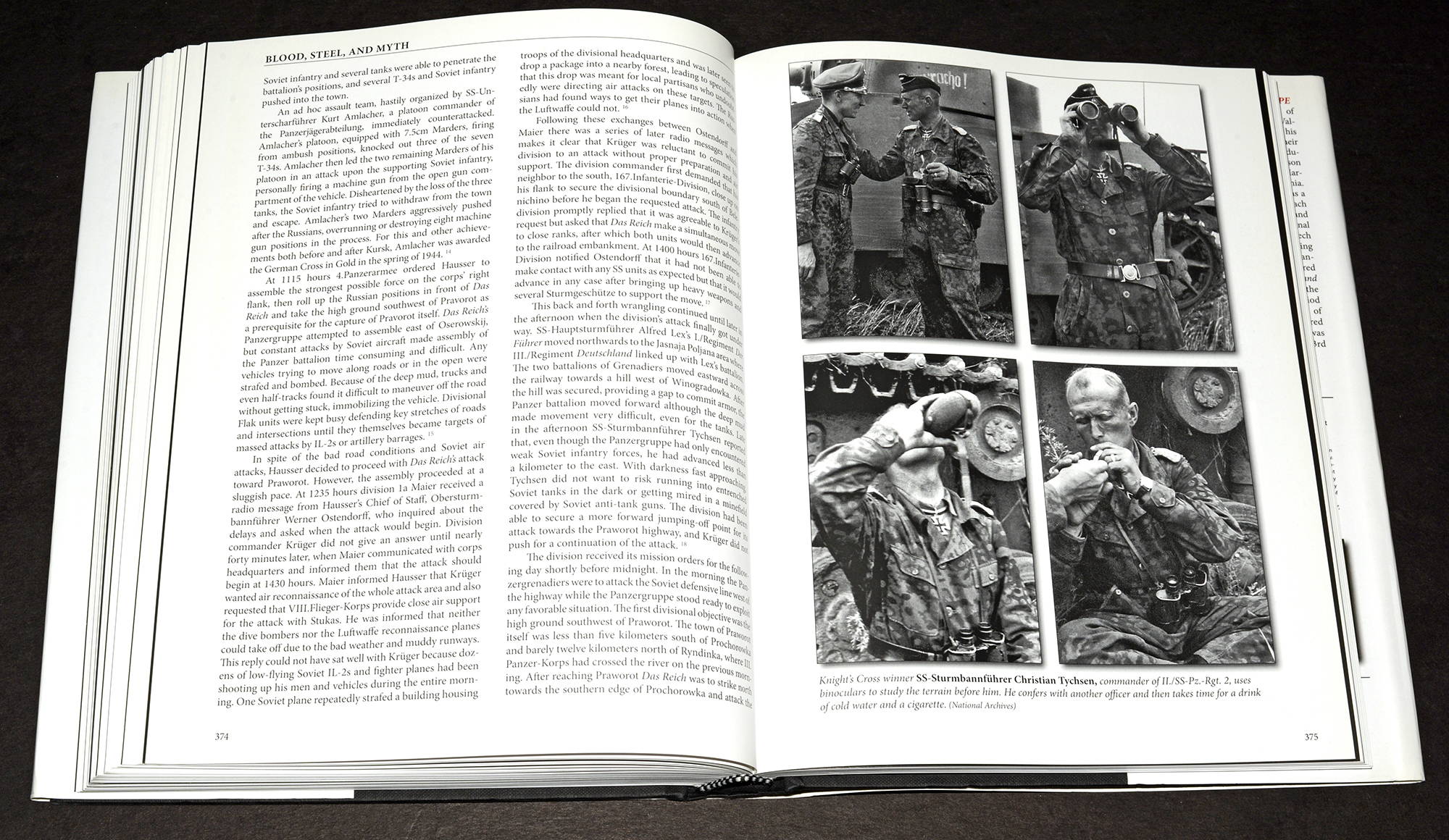 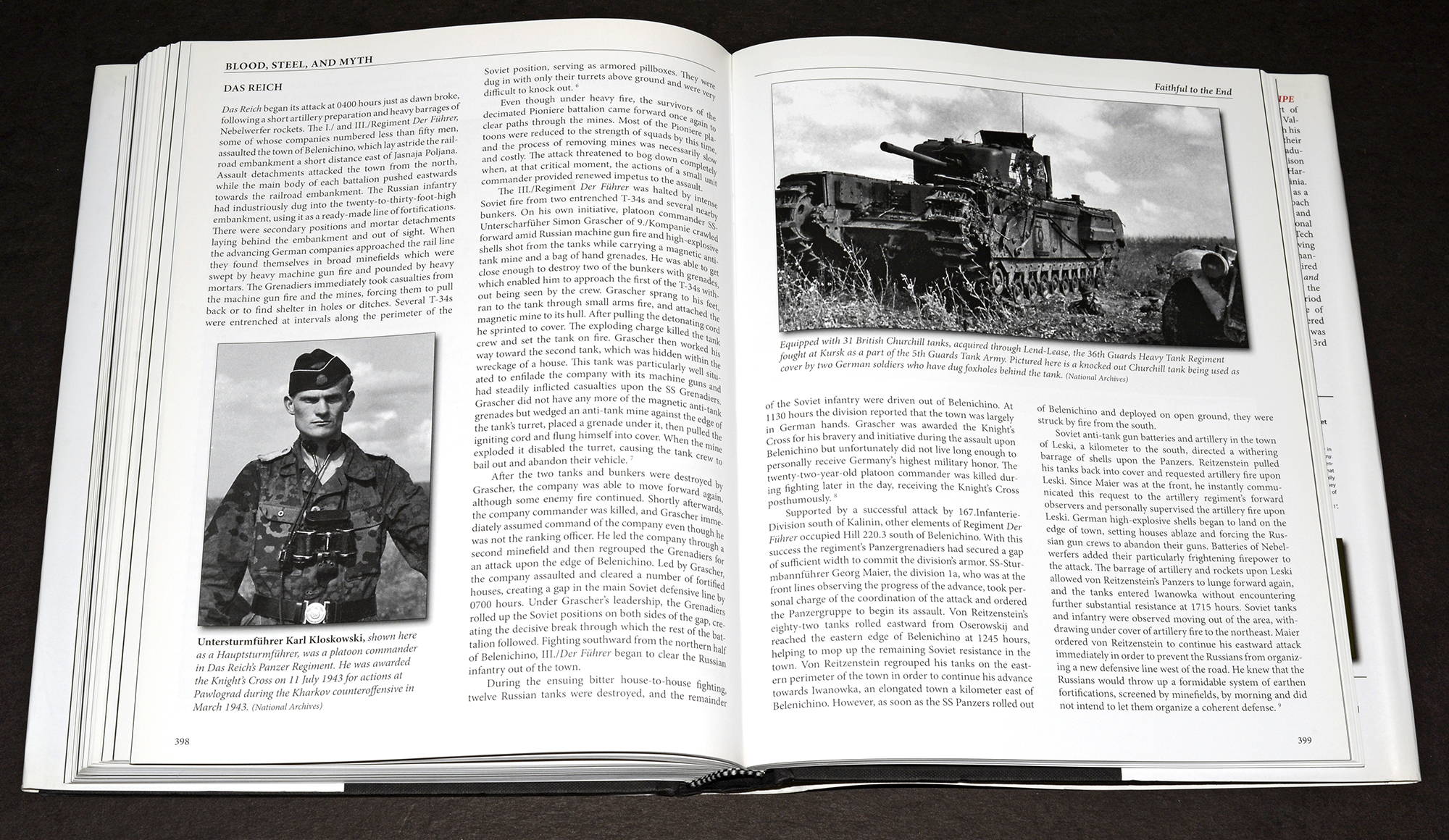 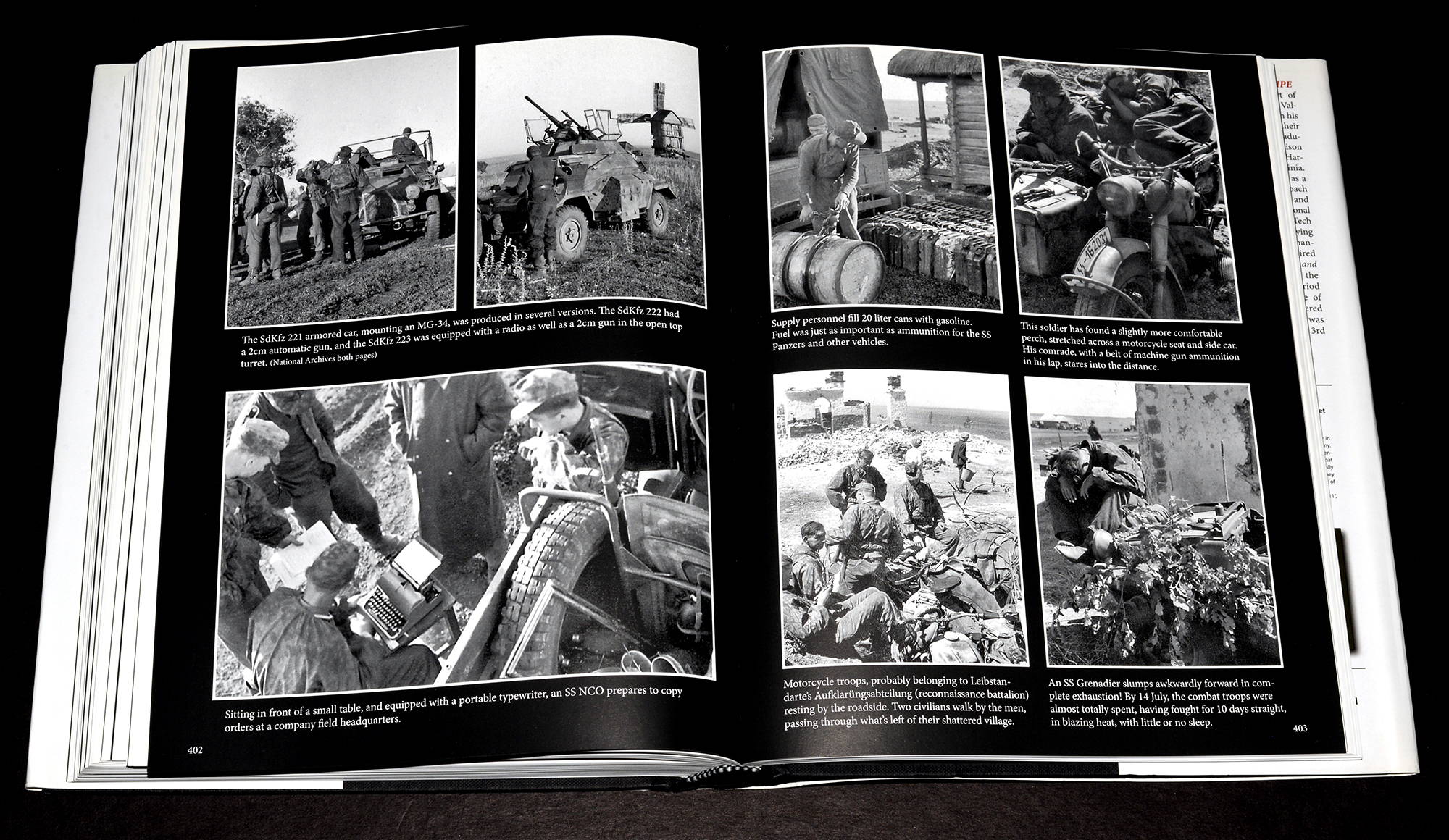 "I must say that "Blood, Steel and Myth" is a first class piece of scholarship and ranks alongside the best studies dedicated to this operation."

"An outstanding work regarding the efforts of the Germans on the southern shoulder of Kursk in the summer of 1943. Made me rethink much of what I thought I knew about the battle and the protagonists. Terrific coverage of all German units in the southern pincer of the attack. I was especially disappointed in the performance of the Grossdeutschland PG-Division. Excellent book, with great photos and maps. Highly recommend it."

"This book "Blood, Steel and Myth" is a wealth of new information with revealing and unprecedented re-analysis of the battles of Operation Citadel. The author used extensive original German & Russian source material. The personal notes, conversations and official orders of Generals Hausser, Hoth, and Manstein were researched to give a first rate publication and to set the record straight in dealing with the incorrect myths of this battle of Operation Citadel along the Army Group South's front in summer 1943." 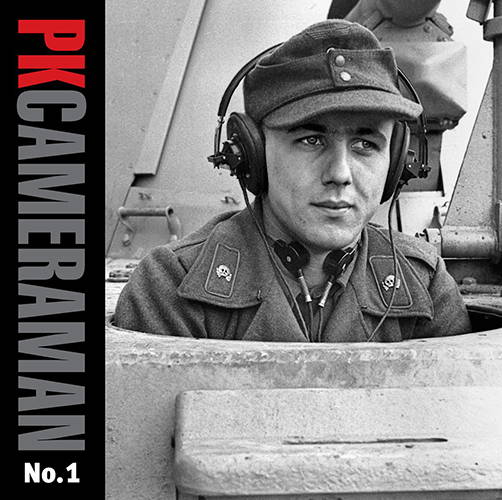 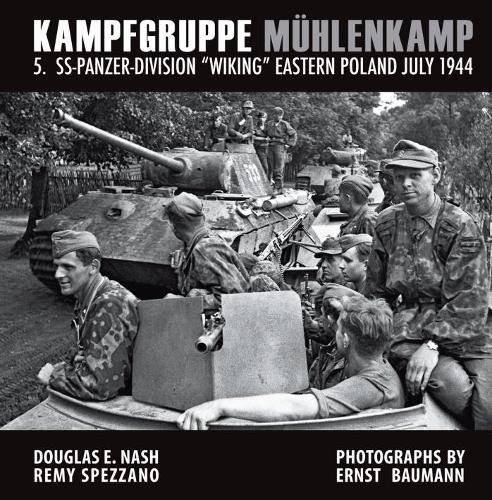 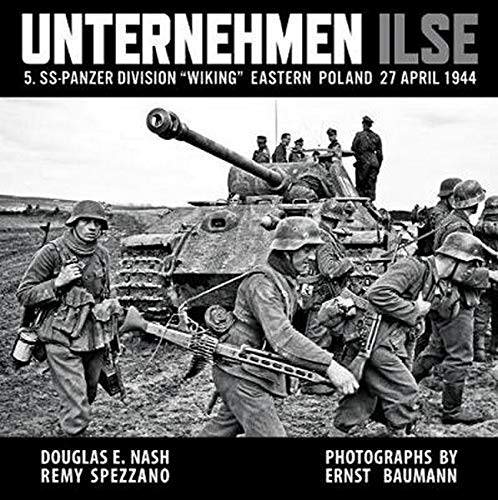 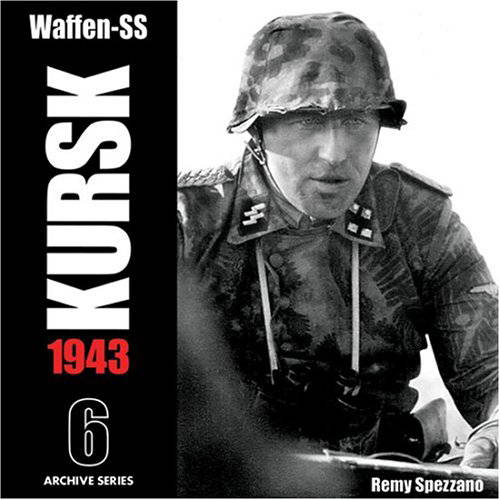