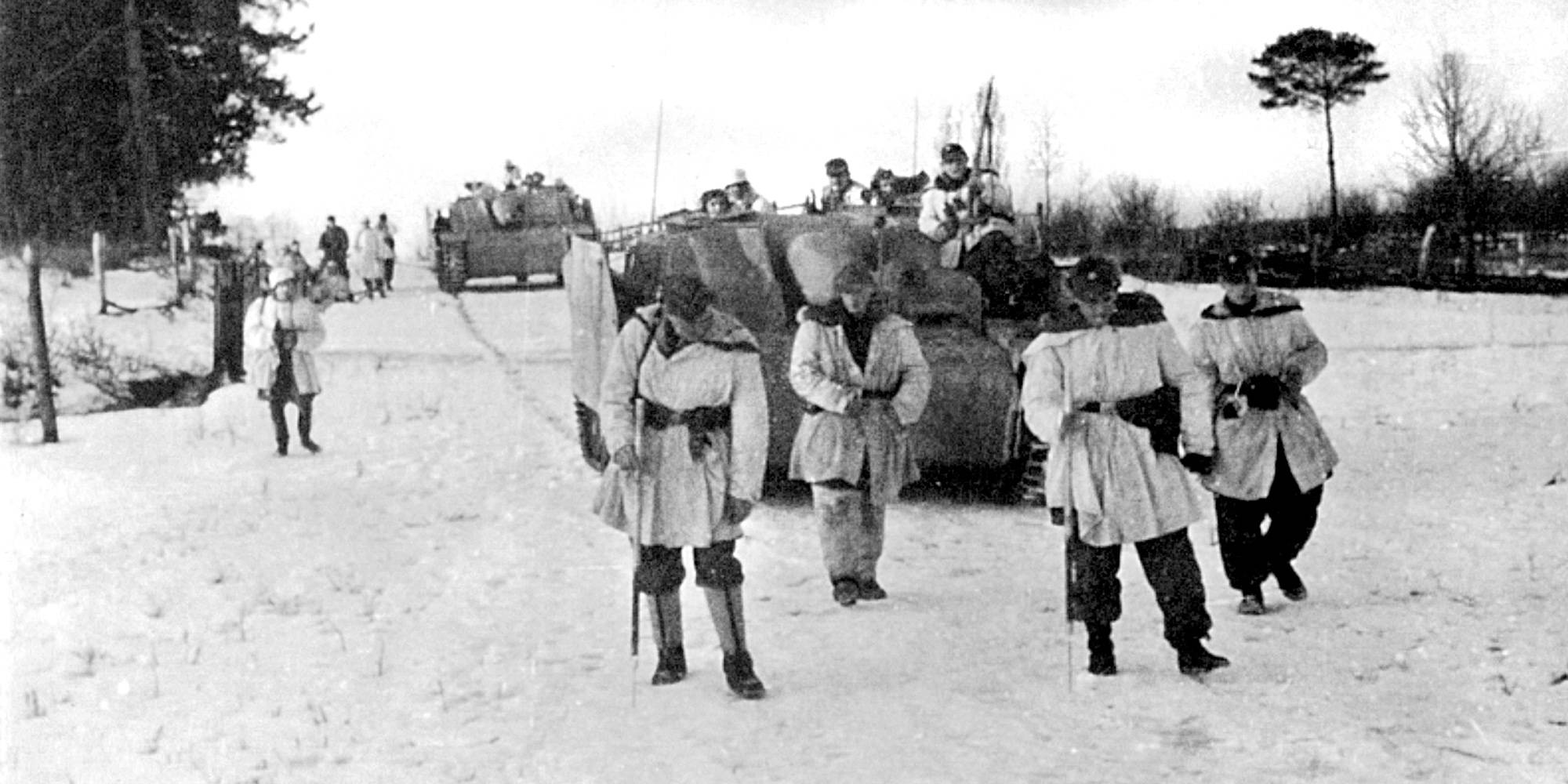 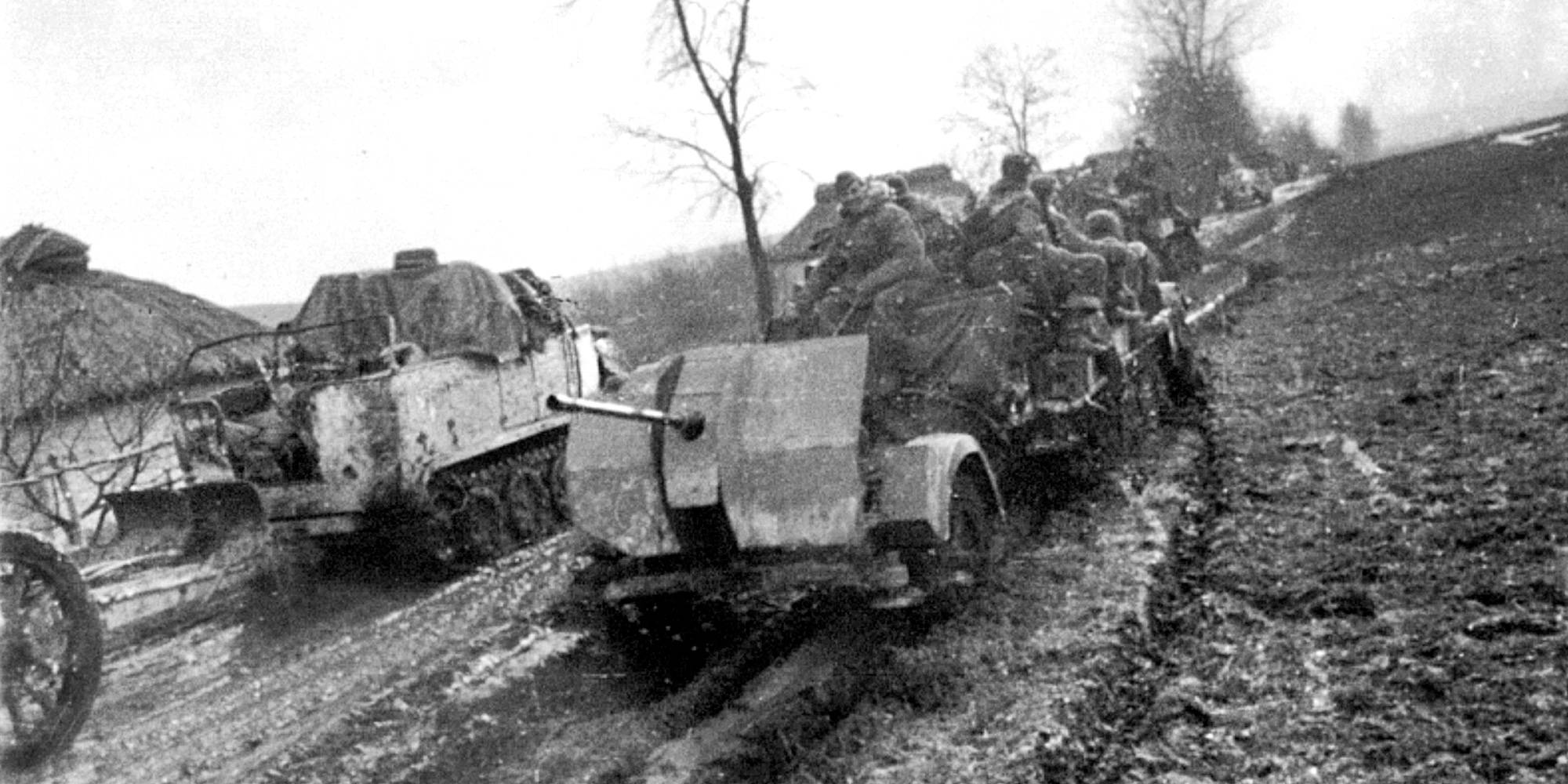 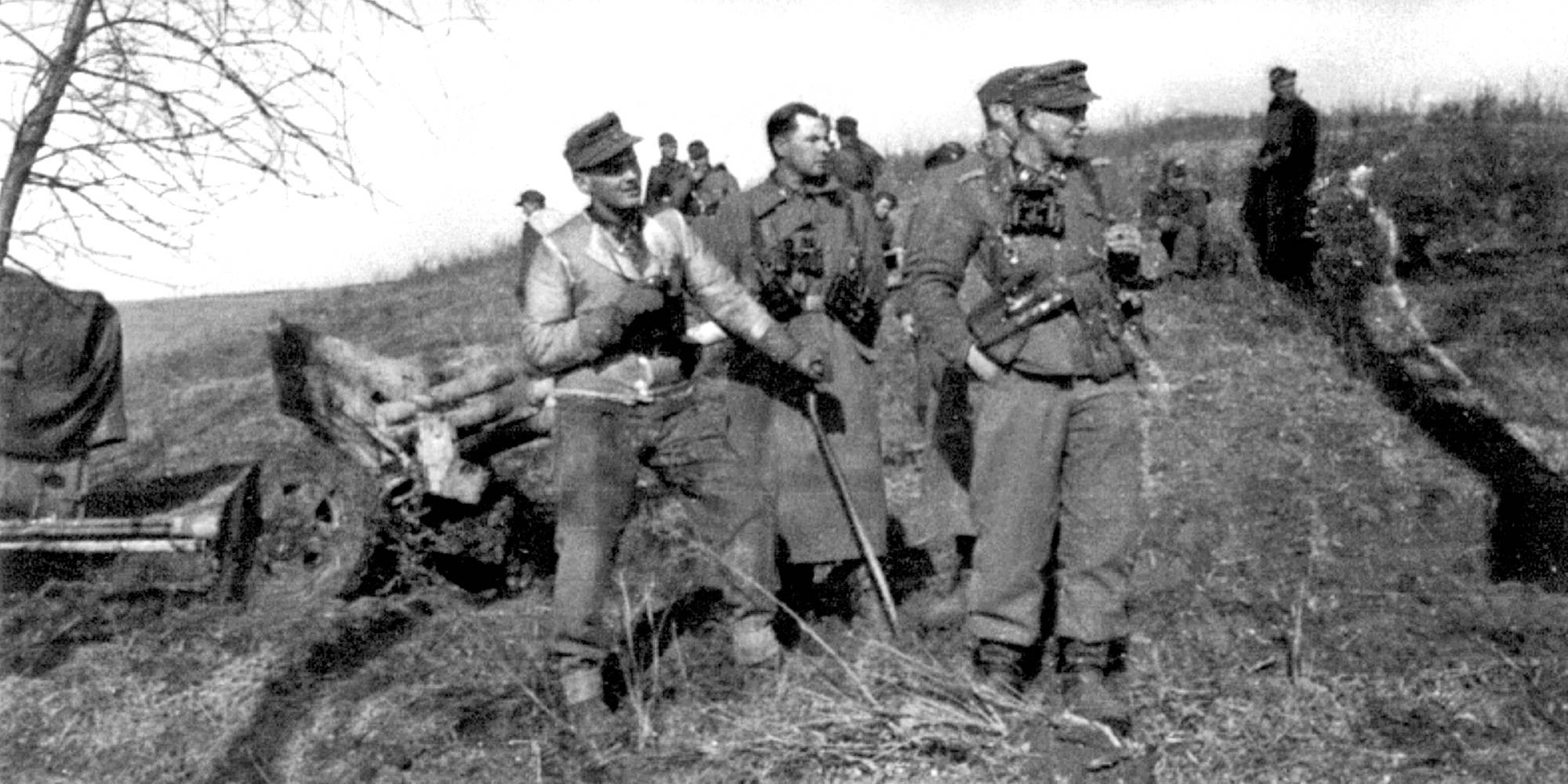 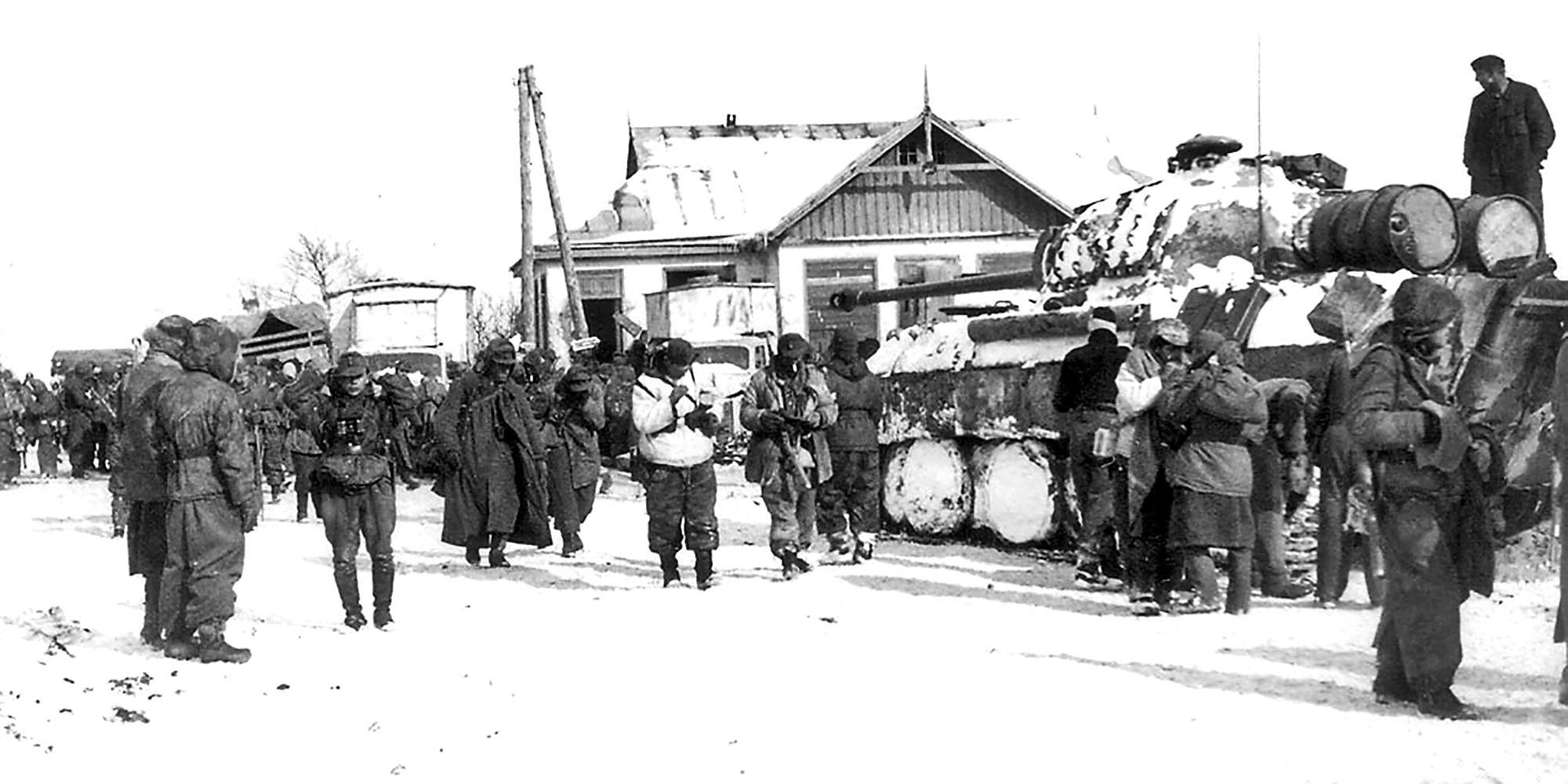 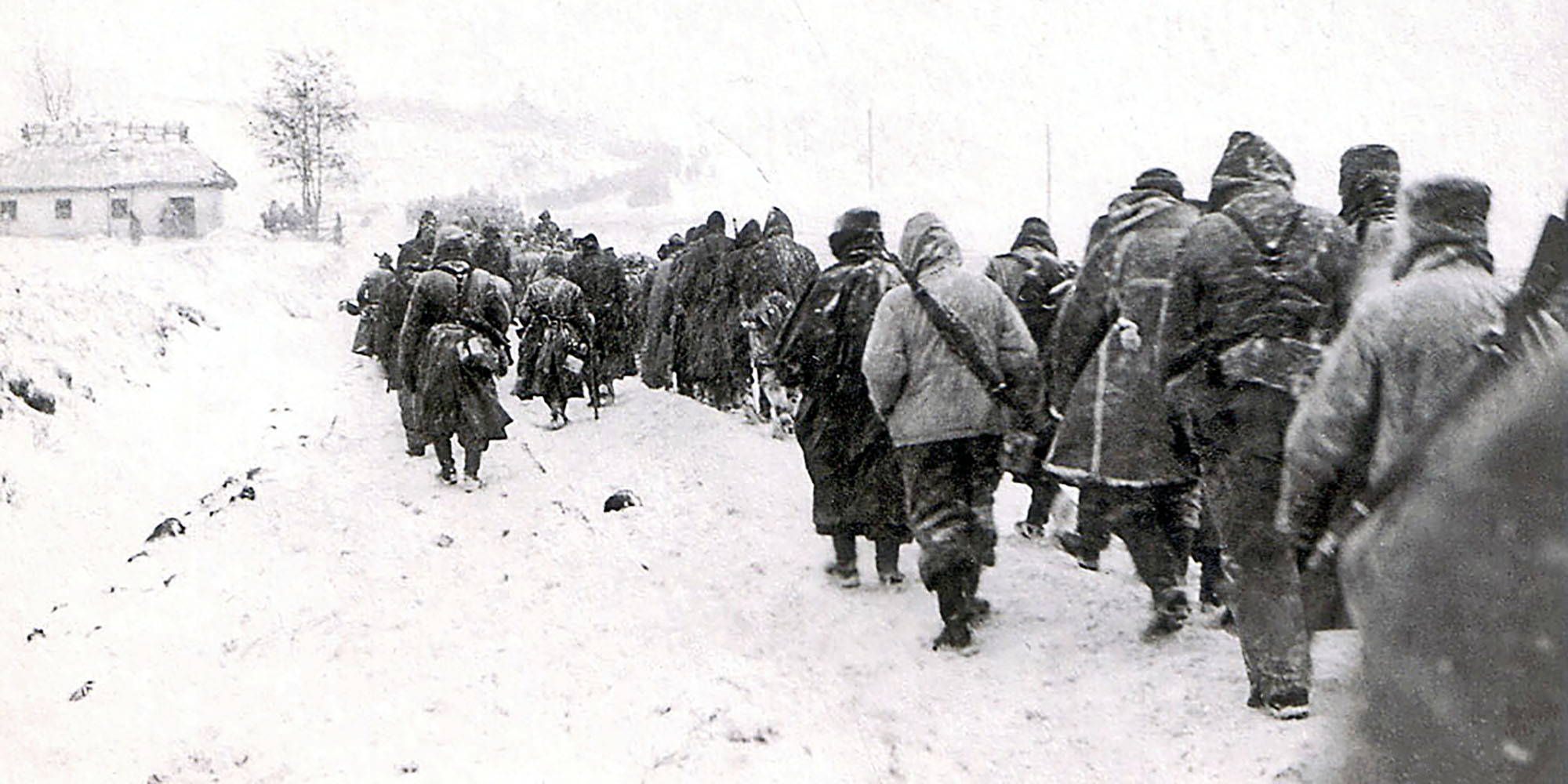 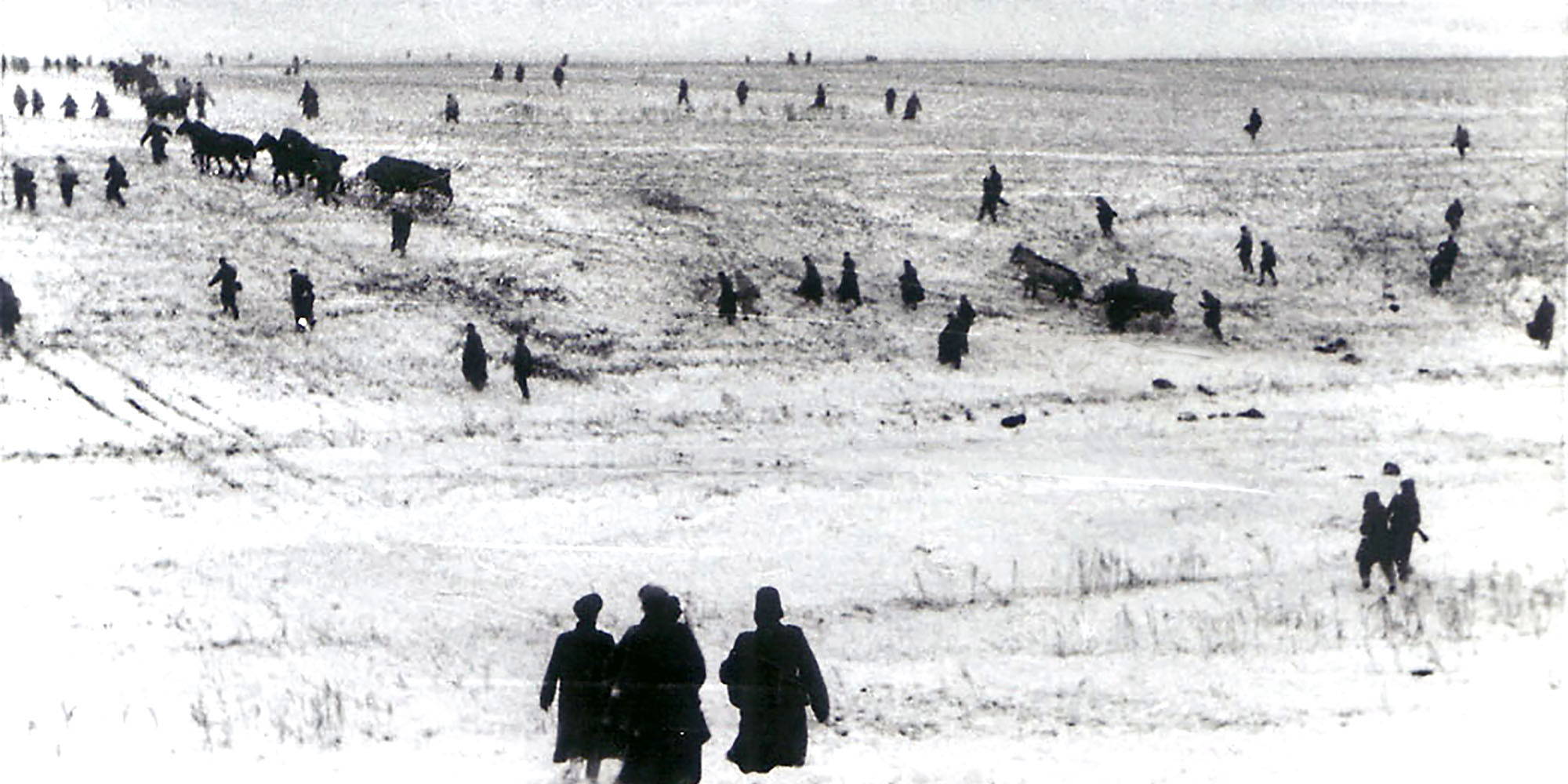 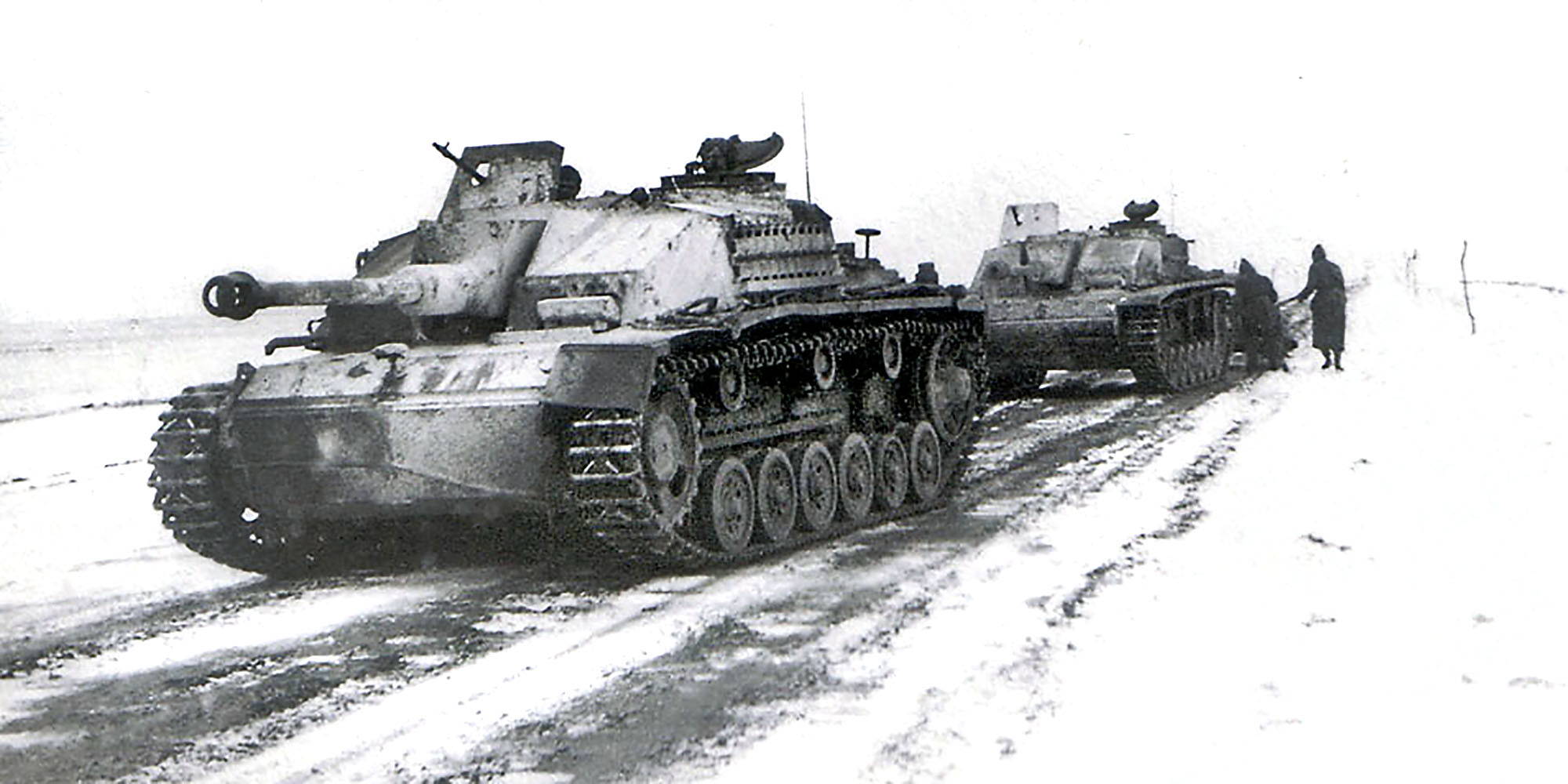 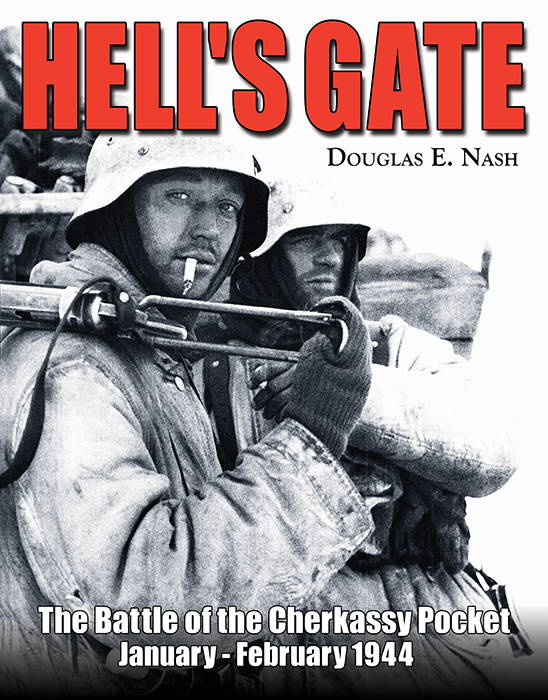 The Battle of the Cherkassy Pocket,

Virtually unknown in the English-speaking world, the Battle of Cherkassy (also known as the Korsun Pocket) still stirs controversy in both the former Soviet Union and in Germany. It was at Cherkassy that the last German offensive strength in the Ukraine was drained away, creating the conditions for the victorious Soviet advance into Poland, Rumania, and the Balkans during the summer and autumn of 1944. Eclipsed by a war of such gigantic proportions that saw the deaths of over one million men or more as commonplace, the events which occurred along the banks of the Gniloy Tickich river should have faded into obscurity. However, to the 60,000 German soldiers who were encircled there at the end of January 1944, this was perhaps one of the most brutal, physically exhausting, and morally demanding battles they had ever experienced. Thirty-four percent of them would not escape. The culmination of years of research and survivor interviews, Hell's Gate is a riveting hour by hour and day by day account of this desperate struggle analyzed on a tactical level through maps and military transcripts, as well as on a personal level, through the words of the enlisted men and officers who risked the roaring waters of the Gniloy Tickich to avoid certain death at the hands of their Soviet foe. 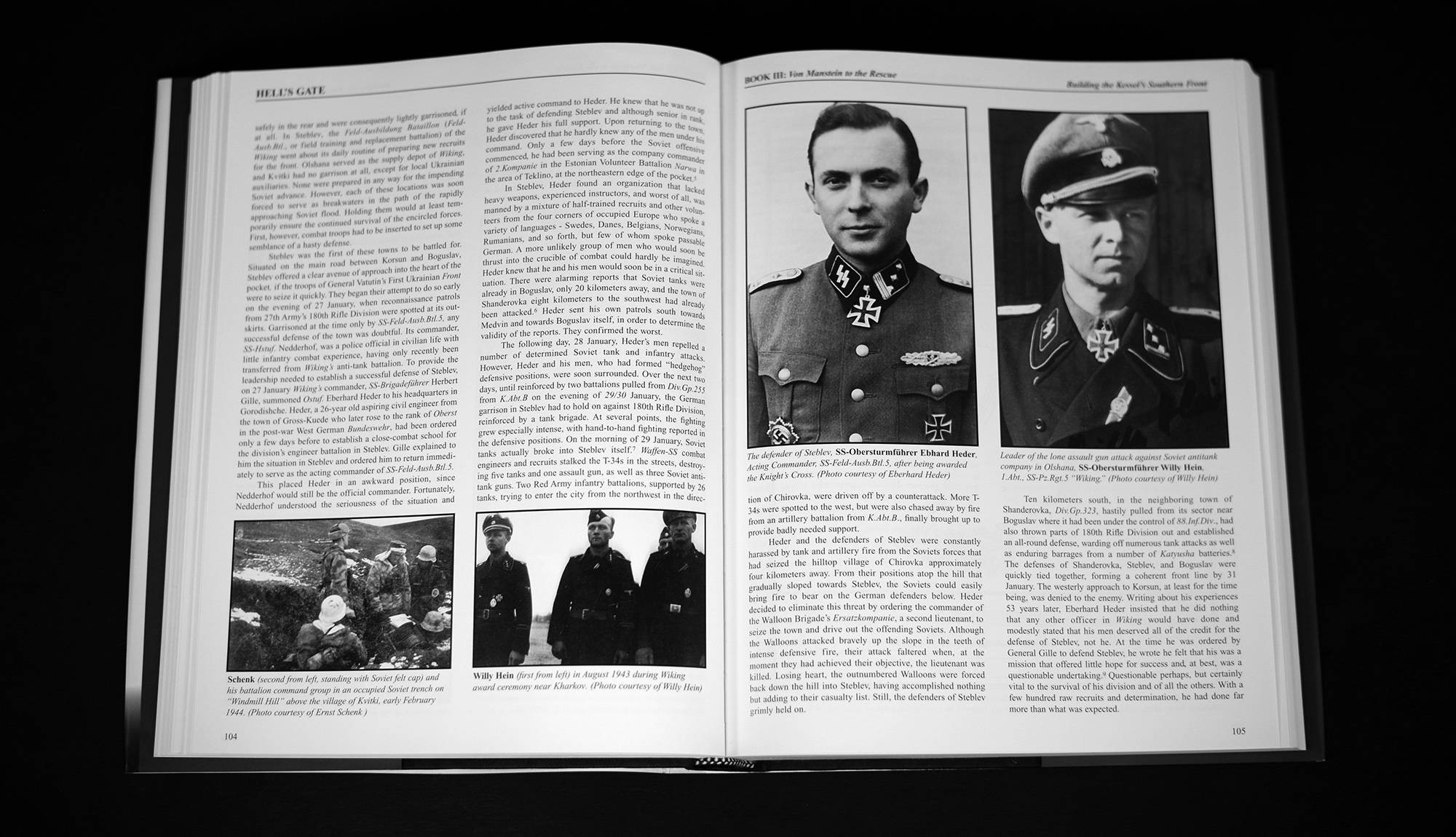 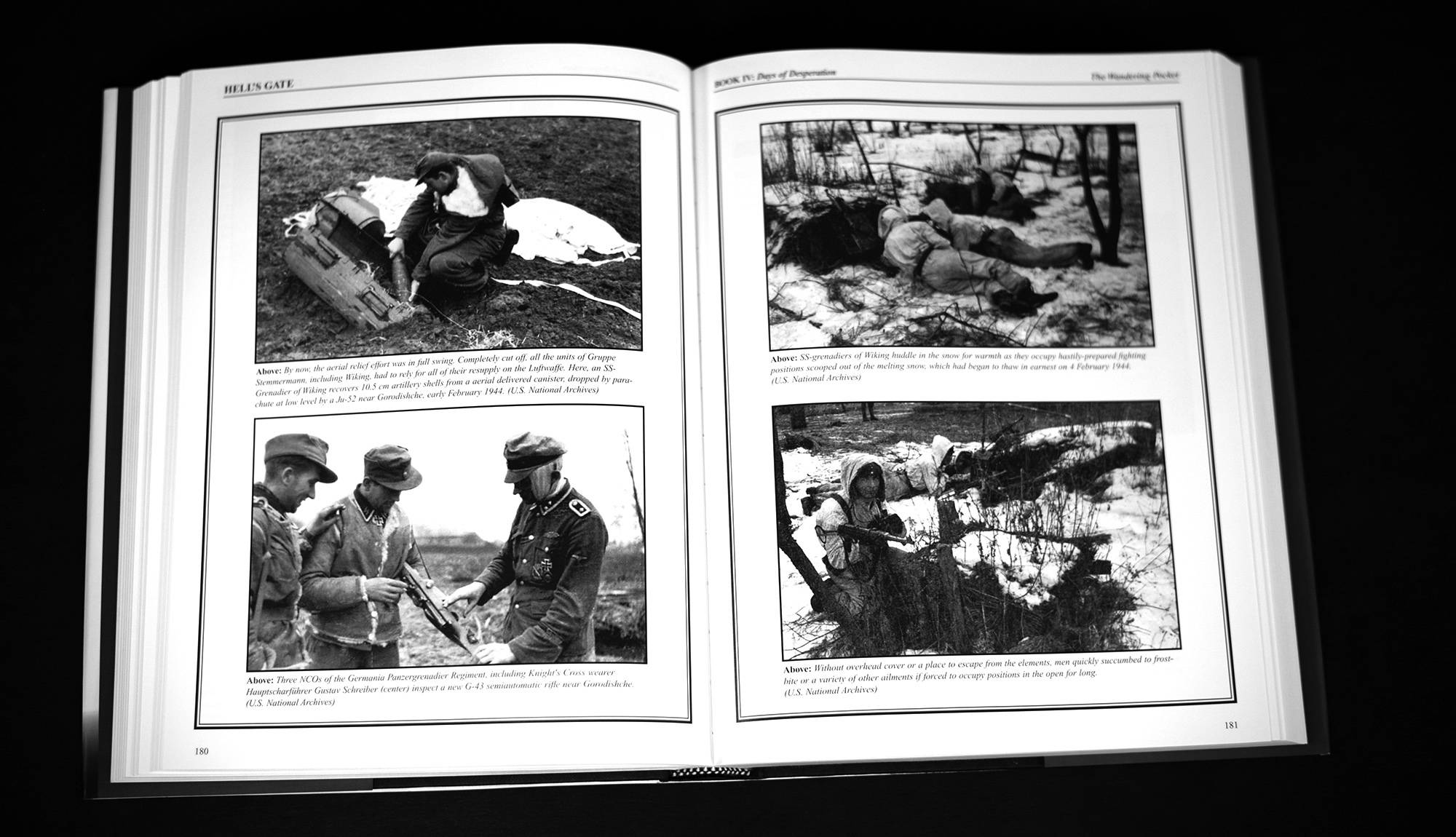 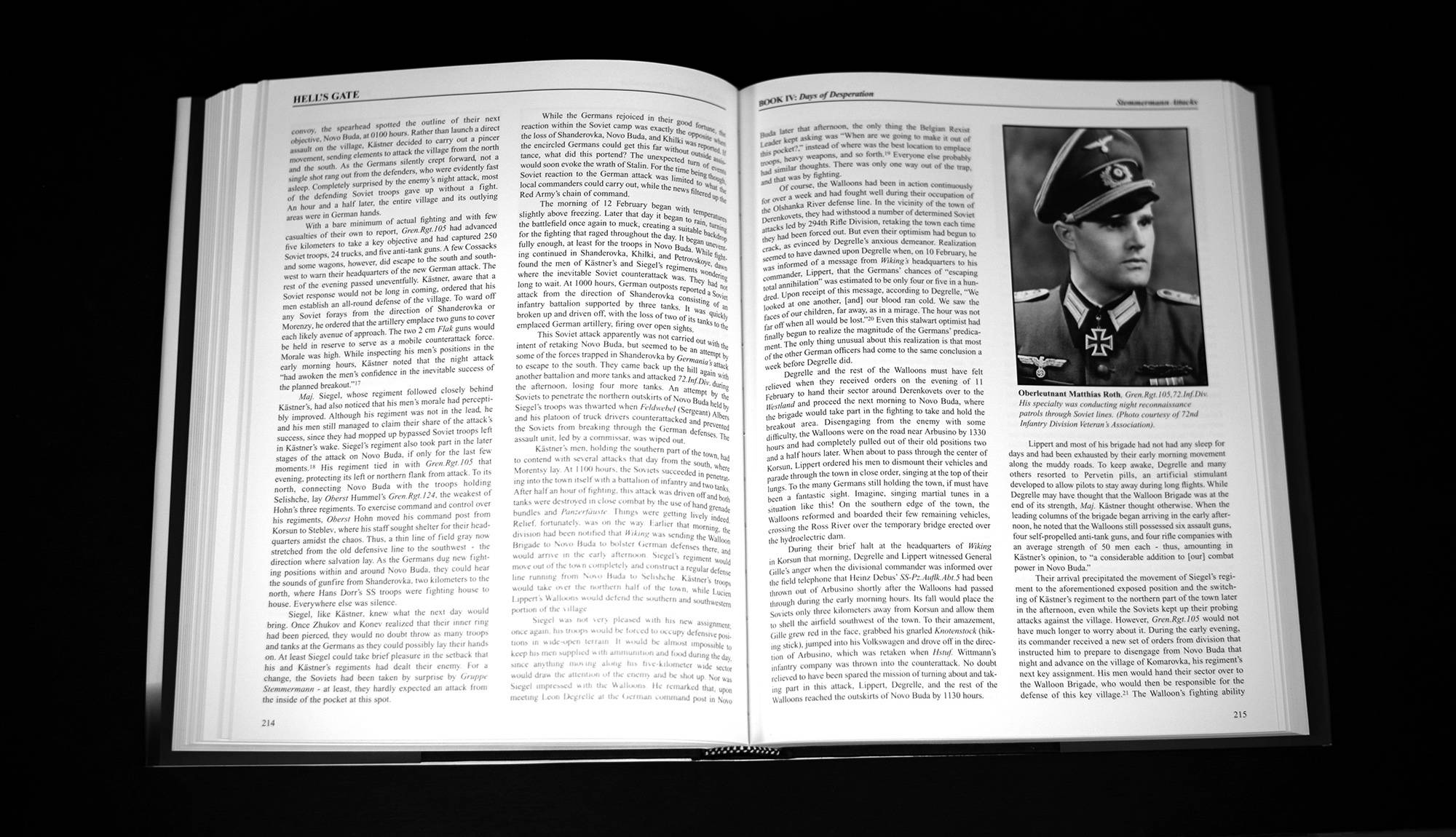 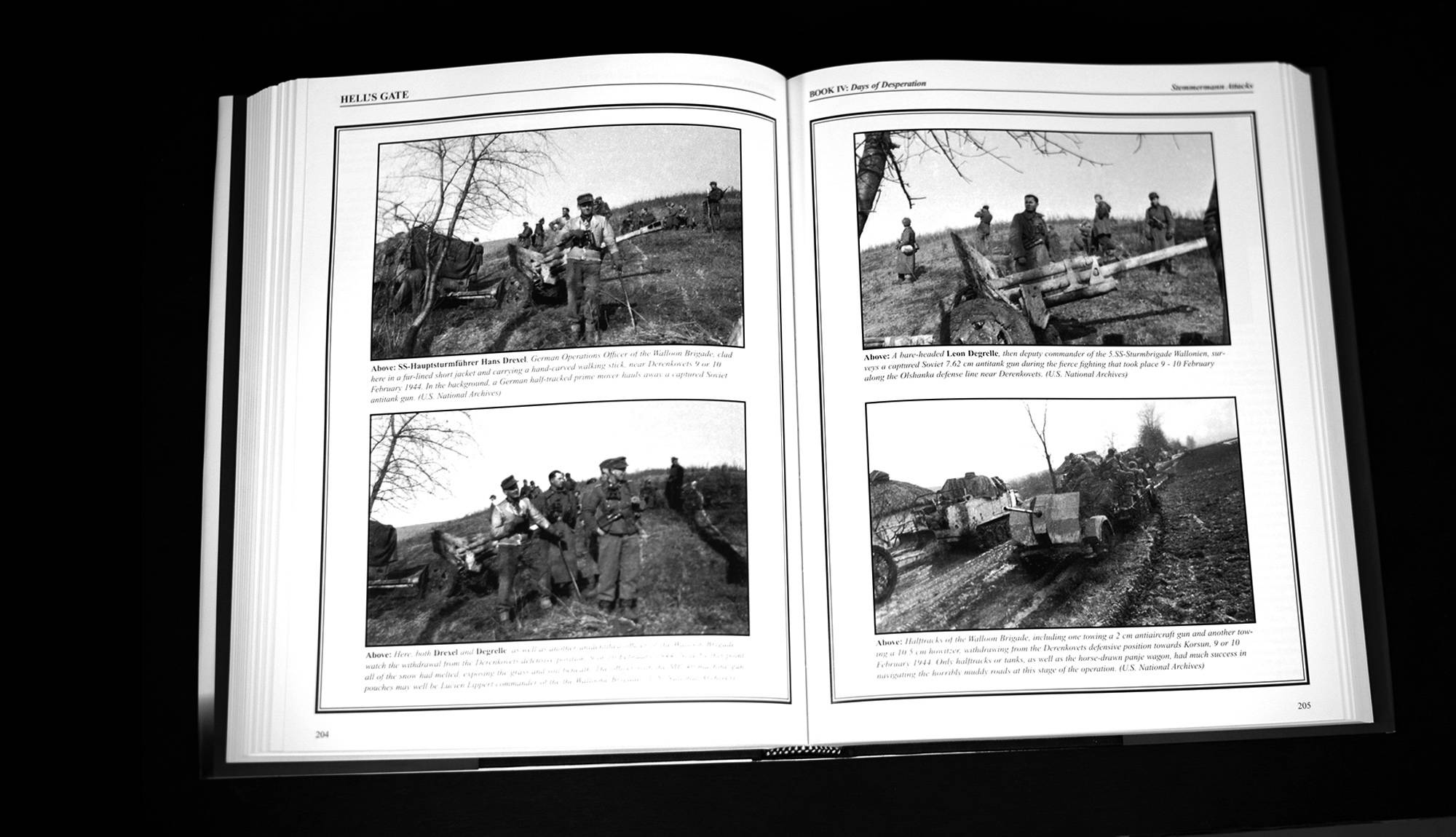 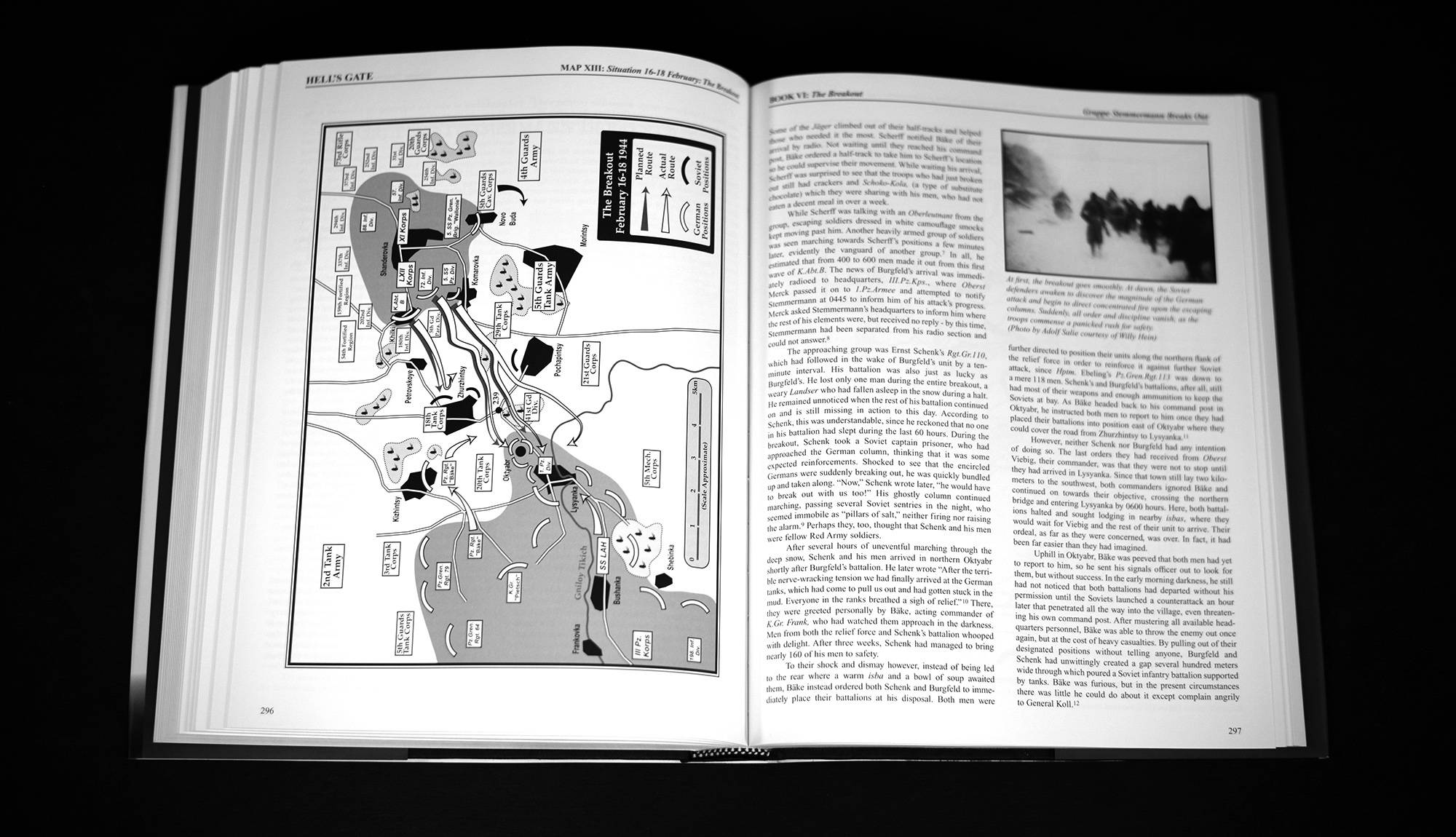 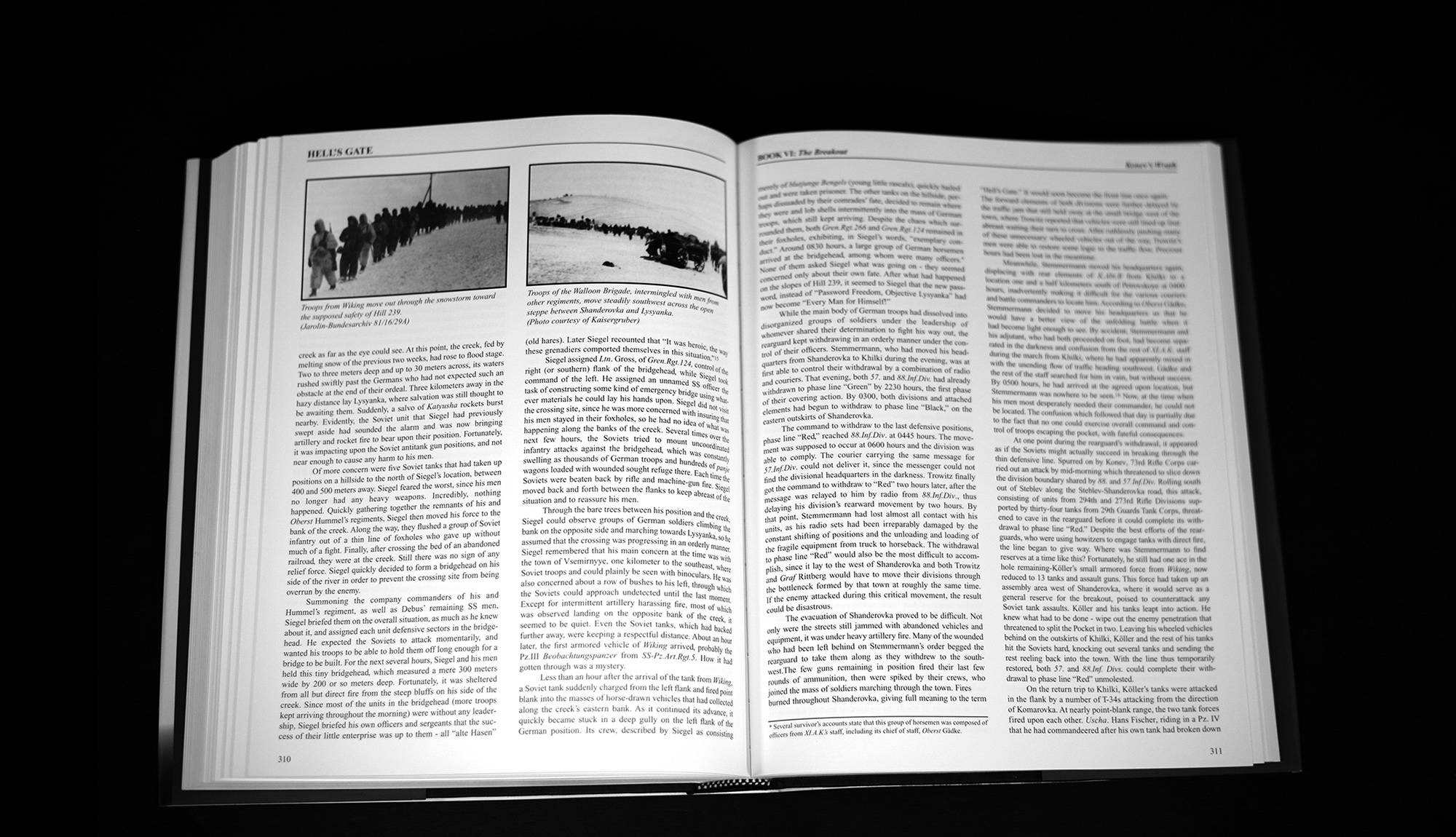 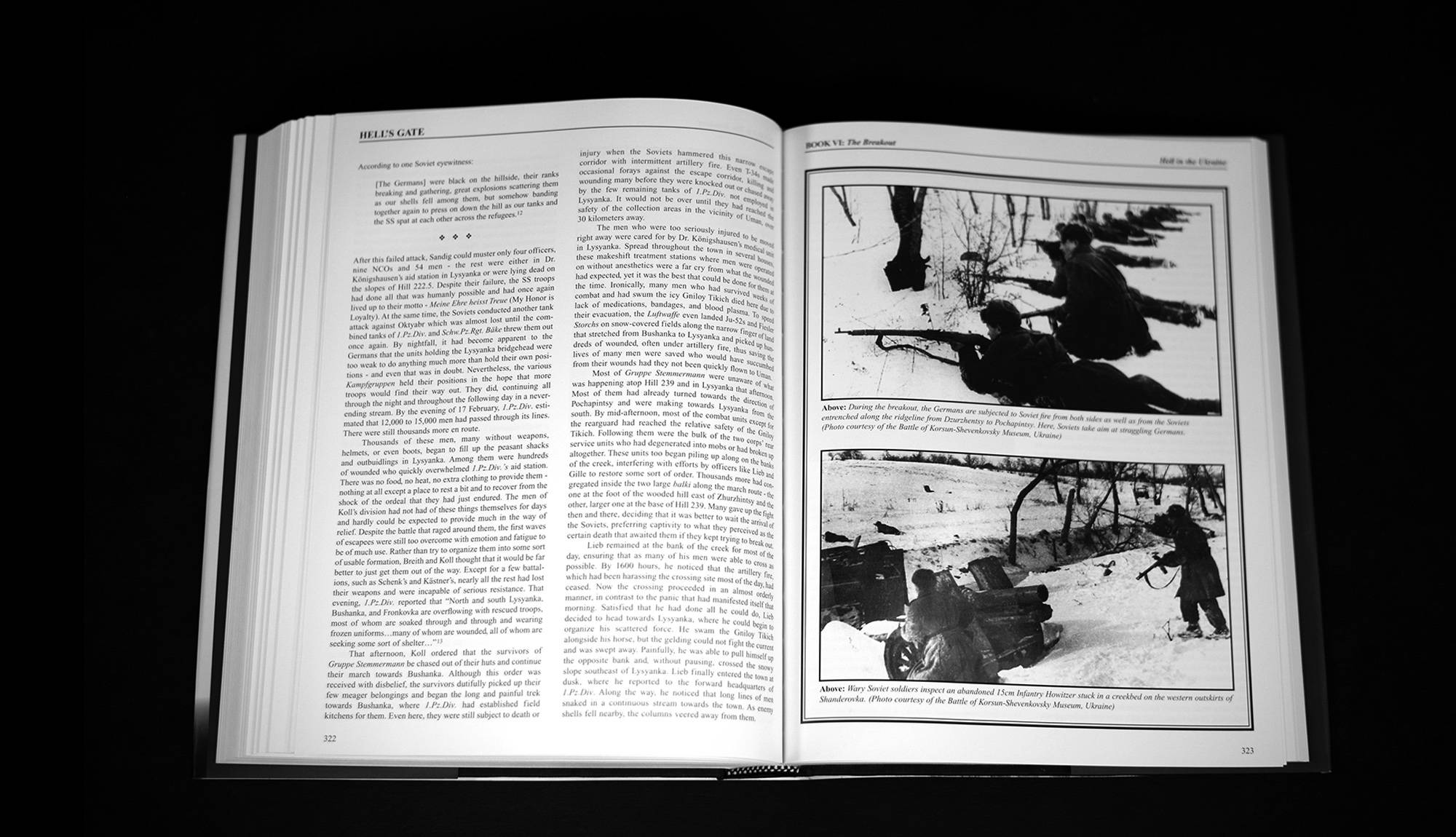 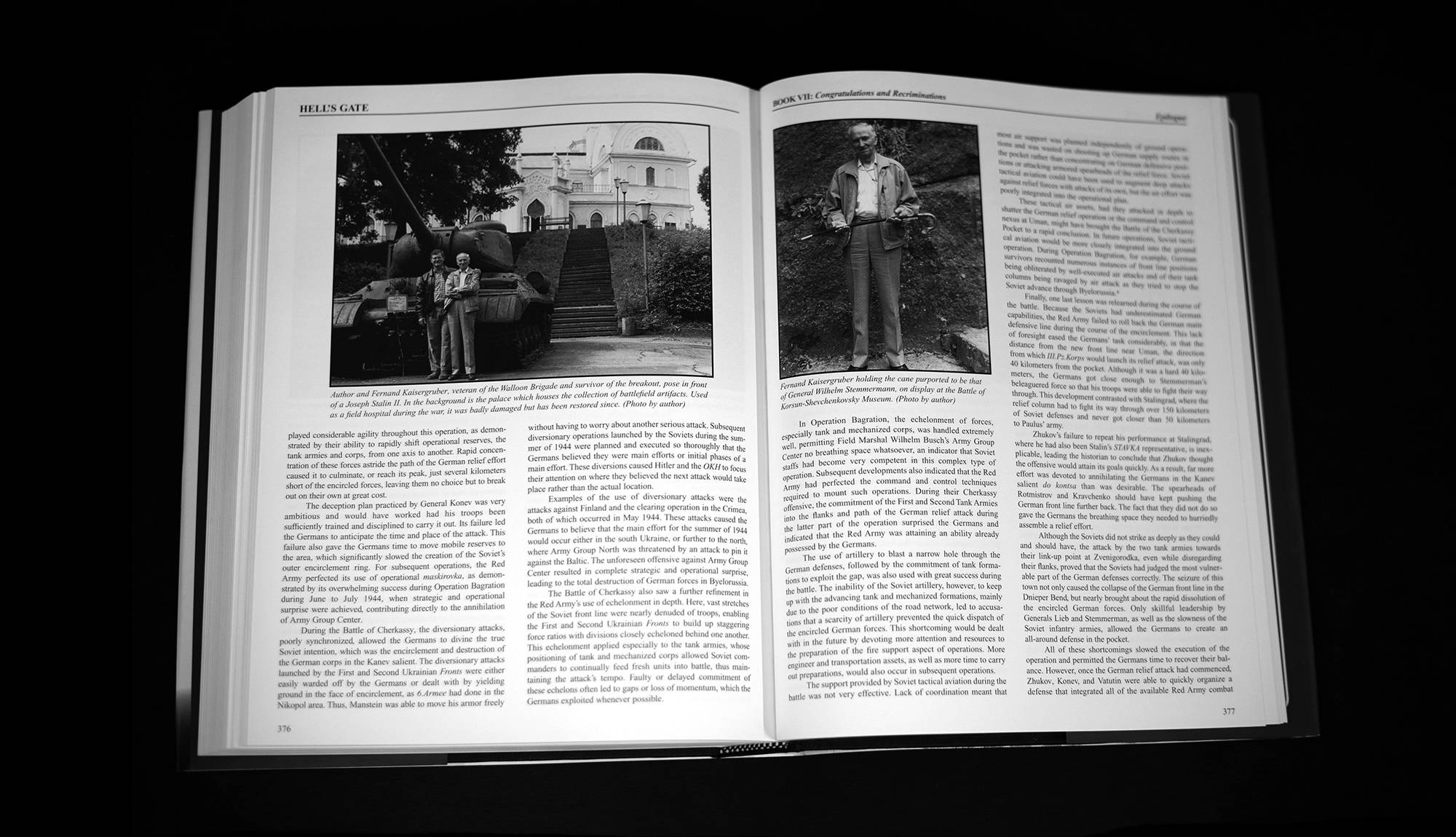 "Nash has written, I believe to be, one of the greatest works on the East Front. Stories of courage, imagination, and leader innovation are traits that mark the history of the East Front and are clearly present in this book."

"One of the best historical accounts of a massive and complicated battle that I have yet read, The extra time spent on the personalities involved and their relationships adds tremendously to the value of this book. Winning the battles but losing precious equipment and ground was a big part of the German retreat, Sadly the loss of life here is also extreme and the personal stories that delve into that loss are painful and foretell of worse to come. Filled with rare fantastic photos and first person accounts this is the definitive book on Korsun/Cherkassy. "

"Exceptional account from both the German and Soviet expierences during this battle. The struggle of the surrounded to stay alive and hold out and the problems the Soviets faced in their efforts to annihilate the forces within the kessel, no matter the cost of men and material, is documented through maps and photos. Accounts from soldier and general officer give insight to the day-to-day events. Manstein and Zhukov face off once again in this little known battle on the Eastern Front that is a must read for any enthusiast of that epic clash."